Paushuize is the second oldest historic building located in the city centre of Utrecht and made in commence of the only Dutch Pope Adrianus VI. 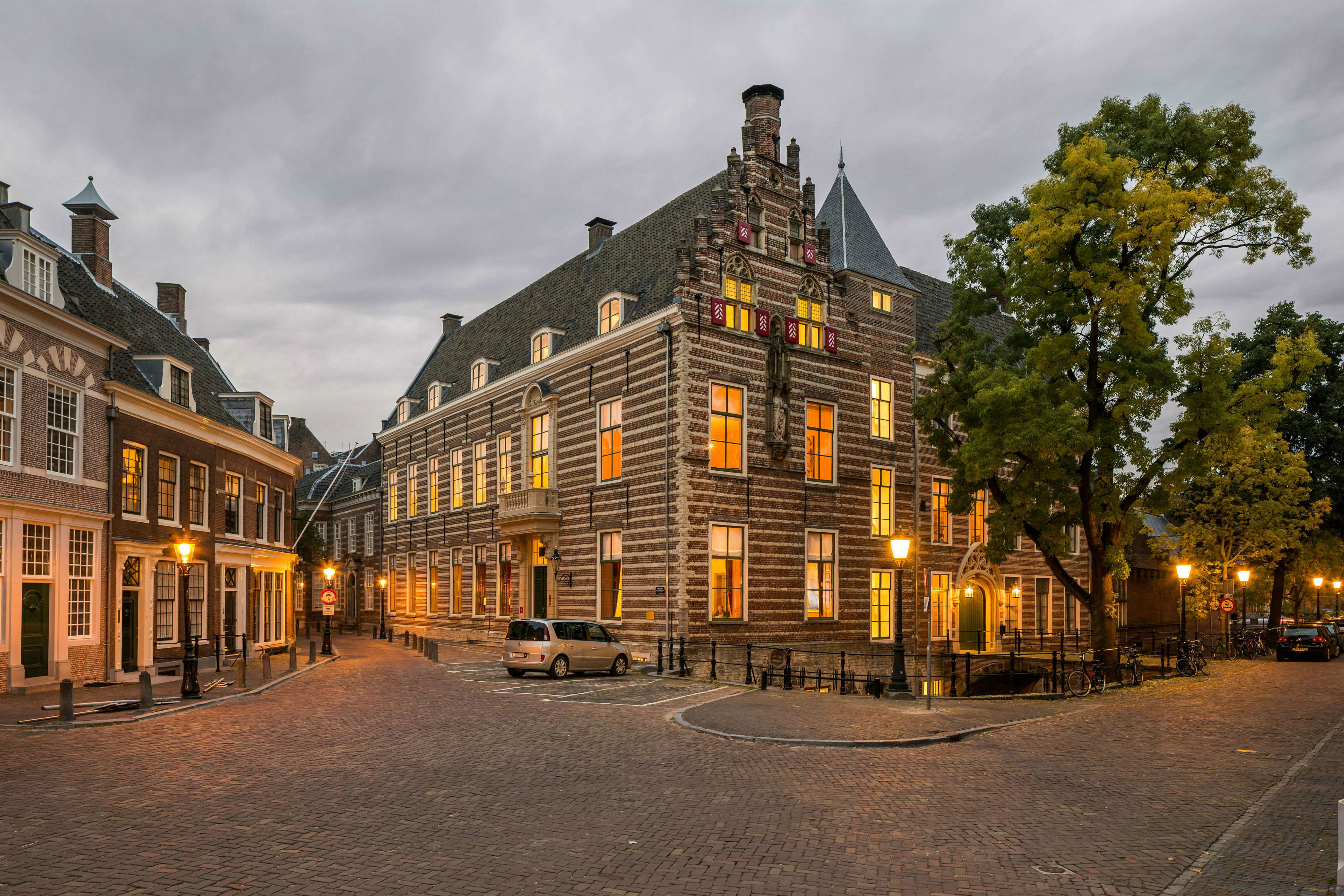 Paushuize is the second oldest historic building located in the city centre of Utrecht and made in commence of the only Dutch Pope Adrianus VI.

Pope Adrianus VI had the house built before he became a Pope, when he was attached to the court of Charles in Spain. He hoped to return to Utrecht someday. In 1522, he was elected Pope and died one year later in Rome, so he never got to live in his house in Utrecht. Paushuize has a magnificent interior which proves it once functioned as a palace.
In the 19th century, the building became the residence of the Royal Commissioner. Today, parts of the building can be hired for events.

Domplein 29, Utrecht
This neo-Renaissance university building dates from 1892 and is the representative and ceremonial heart of Utrecht University.

Domplein, Utrecht
Right in the heart of Utrecht’s medieval city centre, directly beneath the Dom, you will find Flora’s Hof...