The Utrecht canals with their wharves and wharf cellars are unique in the world. 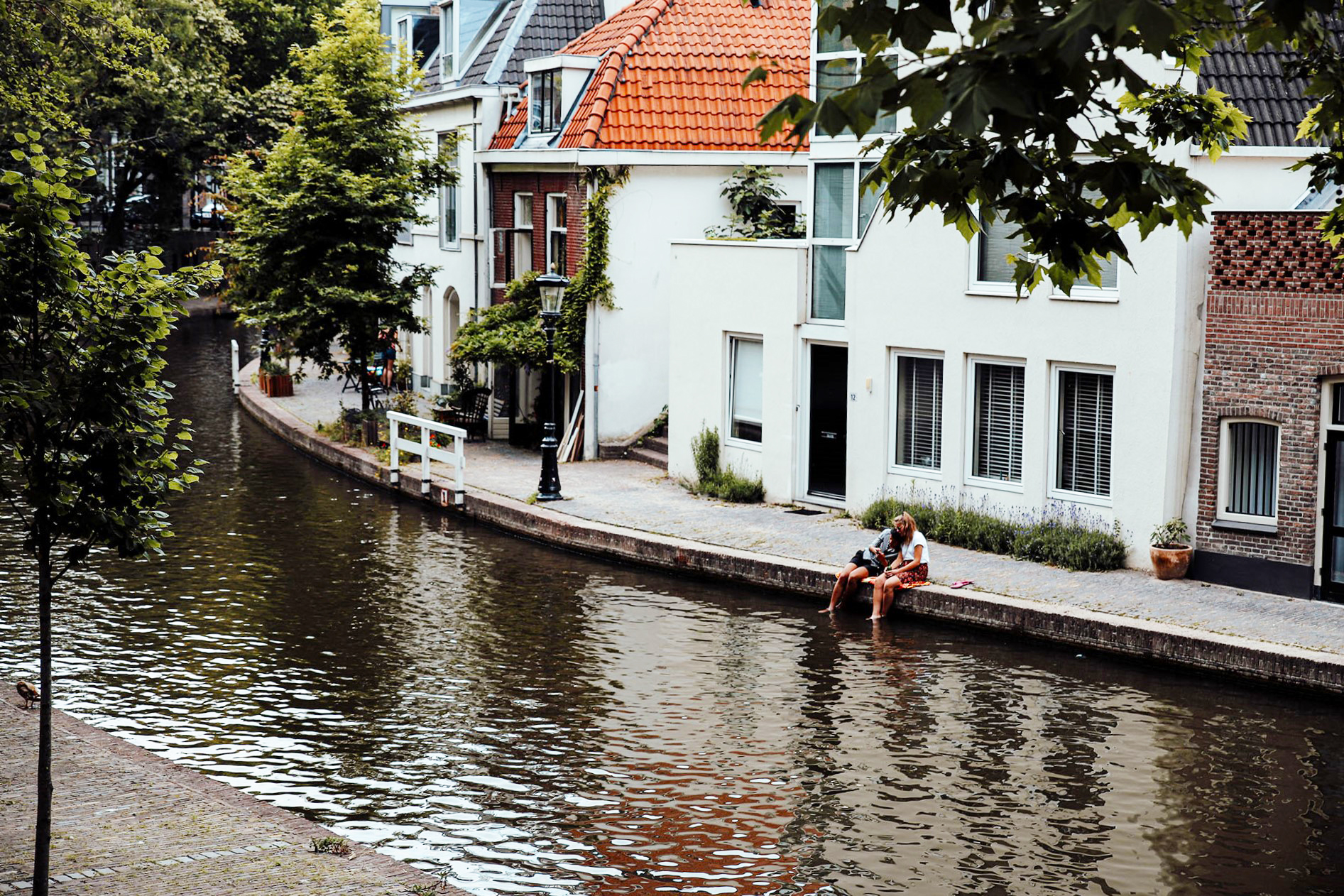 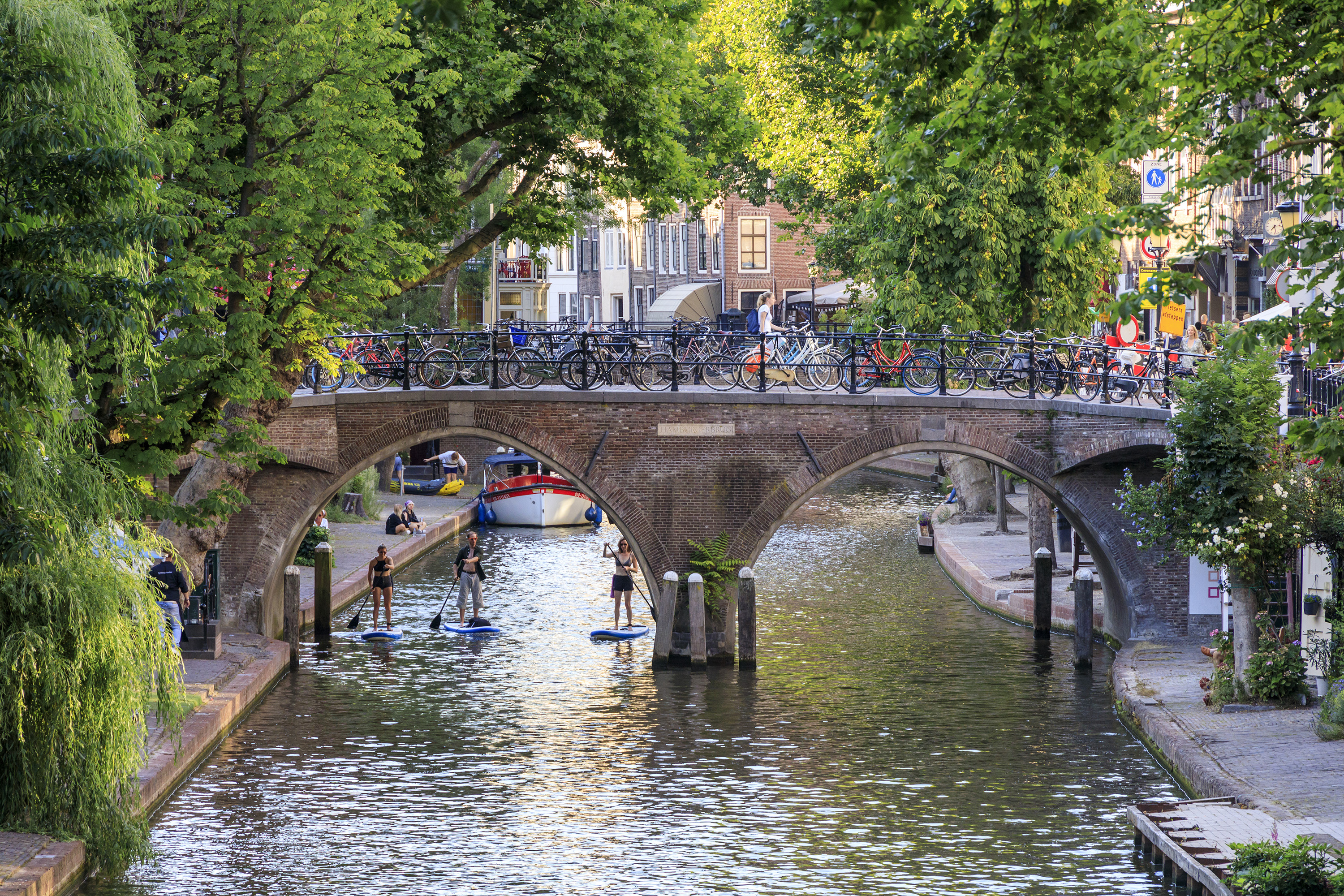 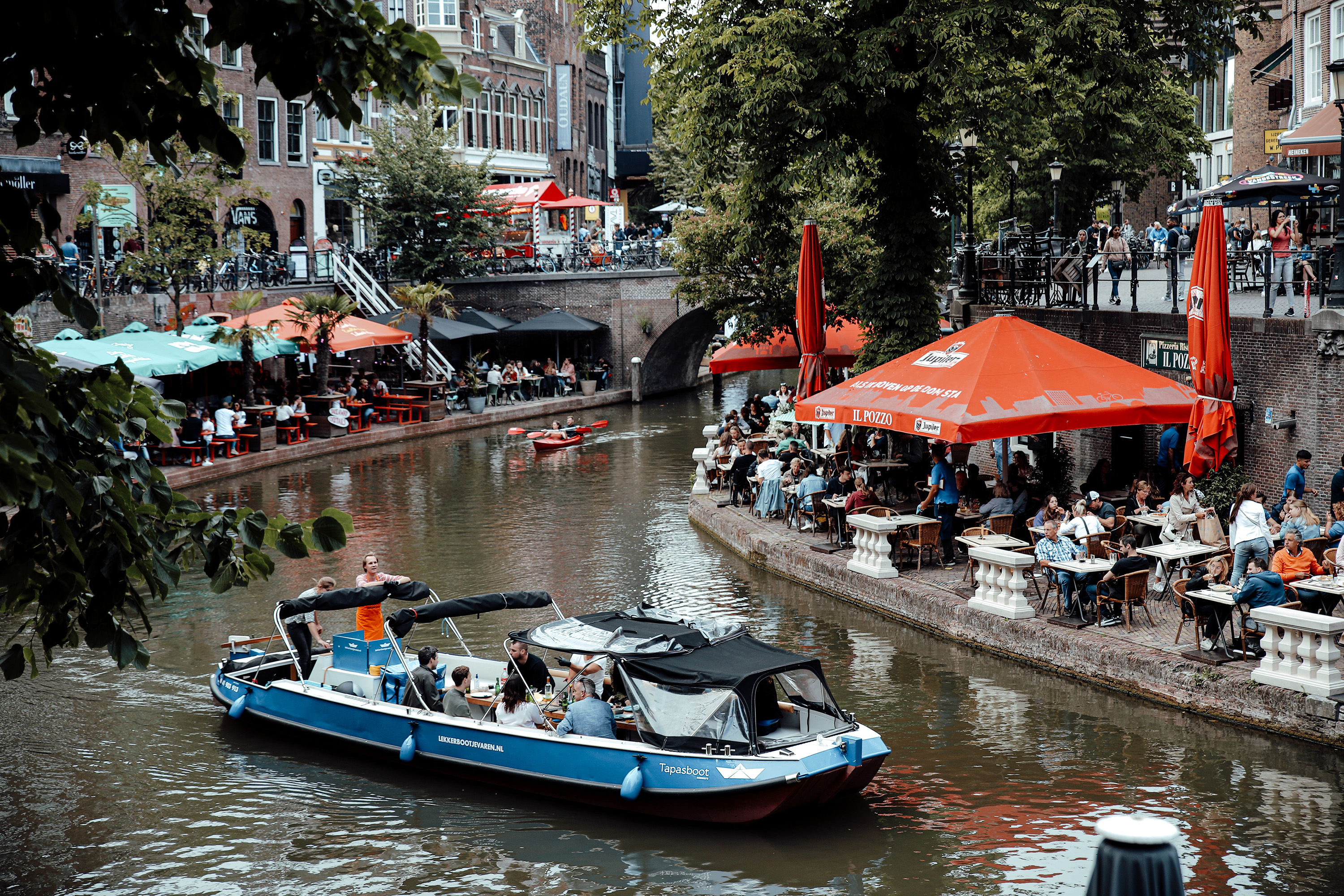 The Utrecht canals with their wharves and wharf cellars are unique in the world.

The 12th Century Oudegracht was built to change the course of the Oude Rijn river. Connecting the river Vecht in the north to the Vaartsche Rijn in the south, the Oudegracht was destined to become an elongated harbour. Large city castles were built along the canal and in the 13th Century, shipyards were built as second streets at water level. The deep cellars, serving as storage spaces, ran through to below the houses. Today, the canals and shipyards are home to shops, restaurants and private residences.

Kromme Nieuwegracht 49, Utrecht
Paushuize is the second oldest historic building located in the city centre of Utrecht and made in commence...

Oudegracht 85, Utrecht
Shipping Company Schuttevaer offers pleasant and enjoyable boat excursions and tours over the unique canal system of the...

Heidelberglaan 11, Utrecht
Utrecht Science Parkuniversity premises sets the tone in the area of high-profile modern architecture in the Netherlands and...

Tournooiveld 1, Oud Zuilen
Slot Zuylen, a place to wander and wonder at! Slot Zuylen Castle is situated on the river Vecht...