Explore the secrets of the bastion Sonnenborgh or climb the steps to the star cupolas, where telescopes bring the universe and stars really up close. 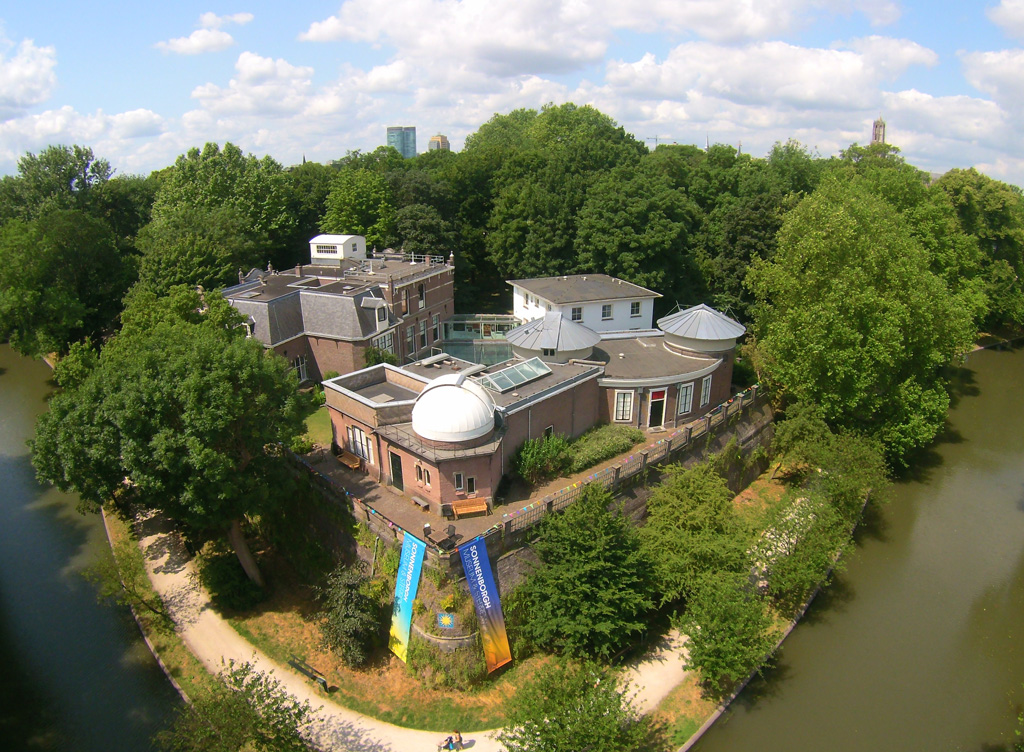 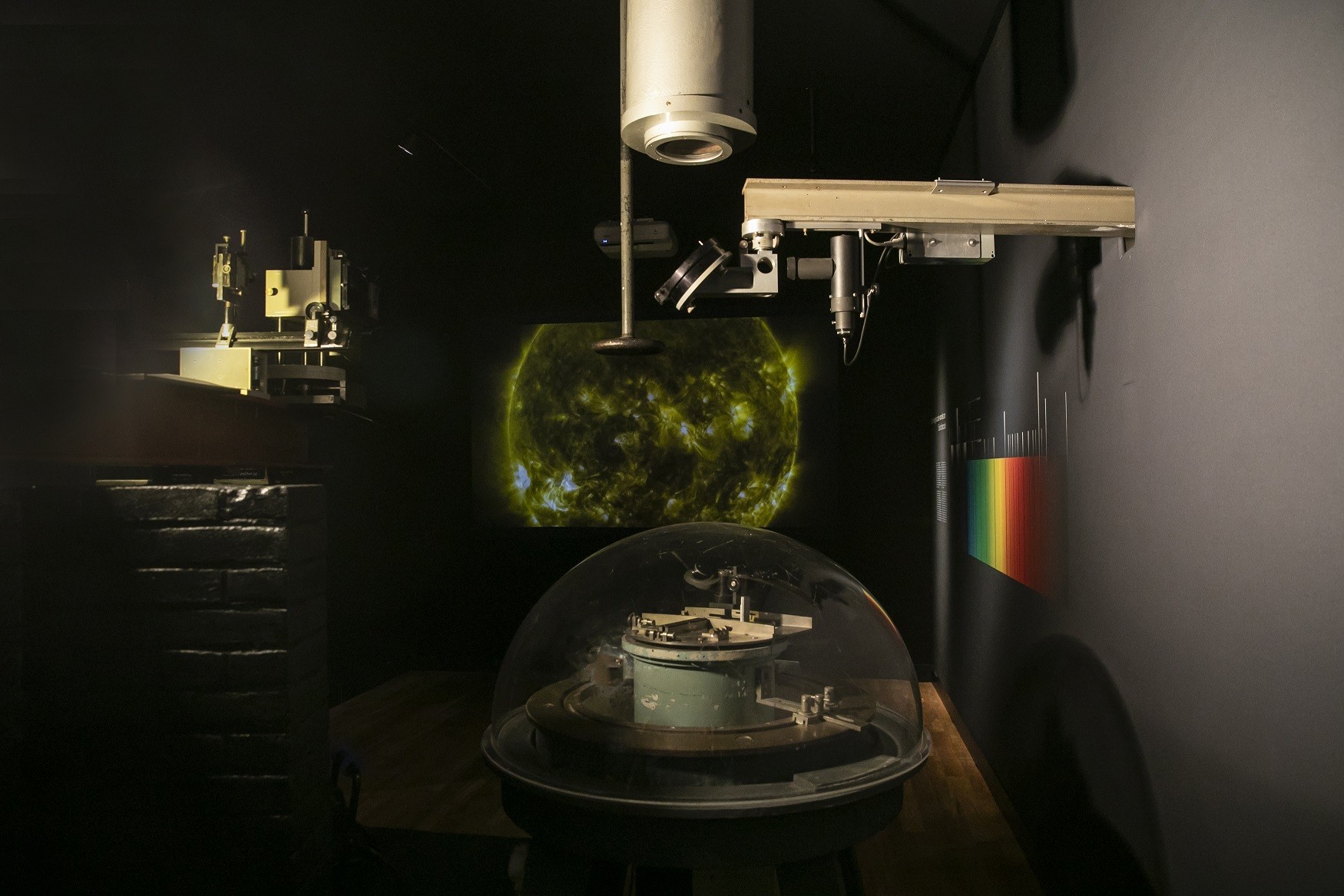 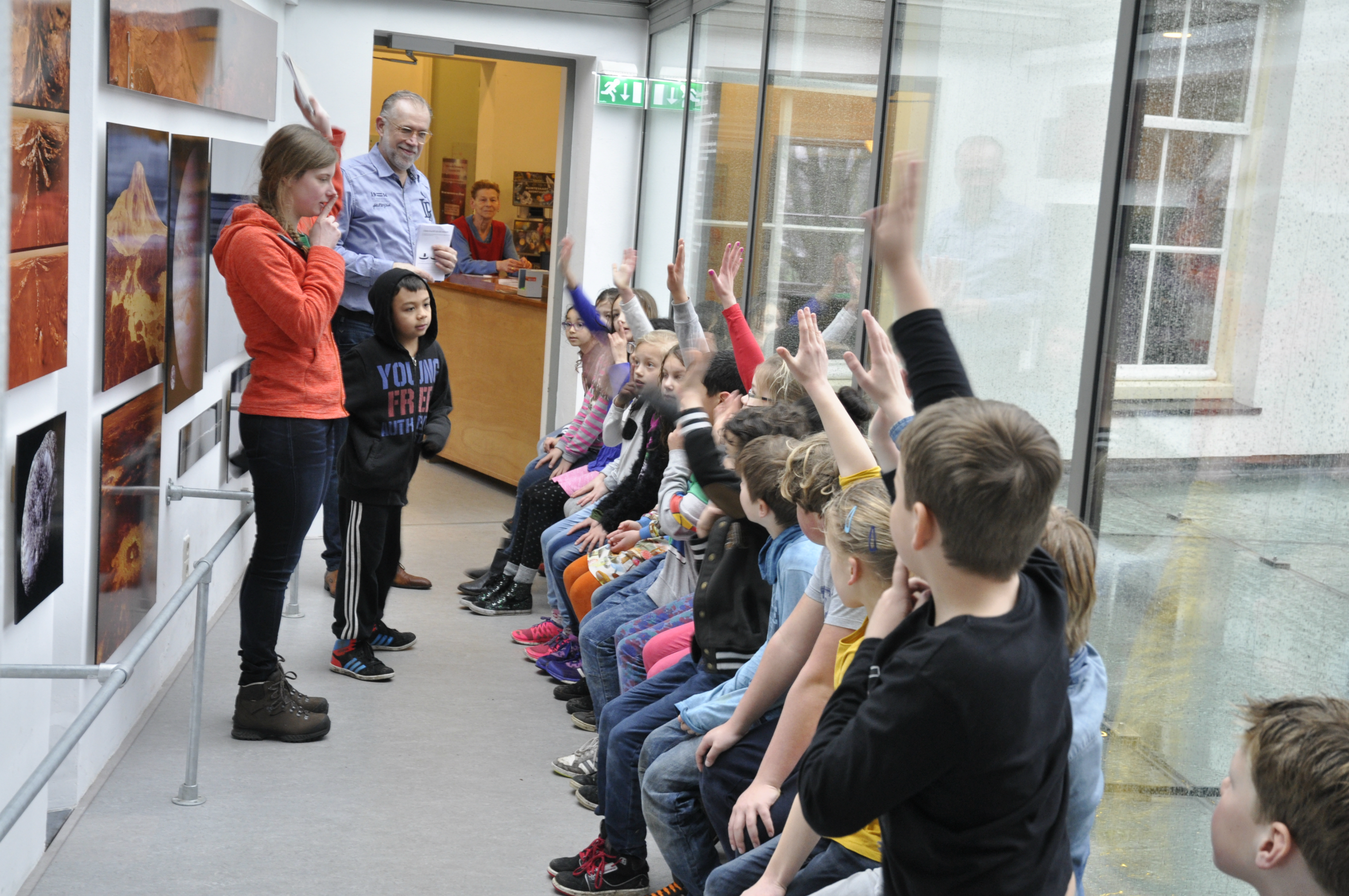 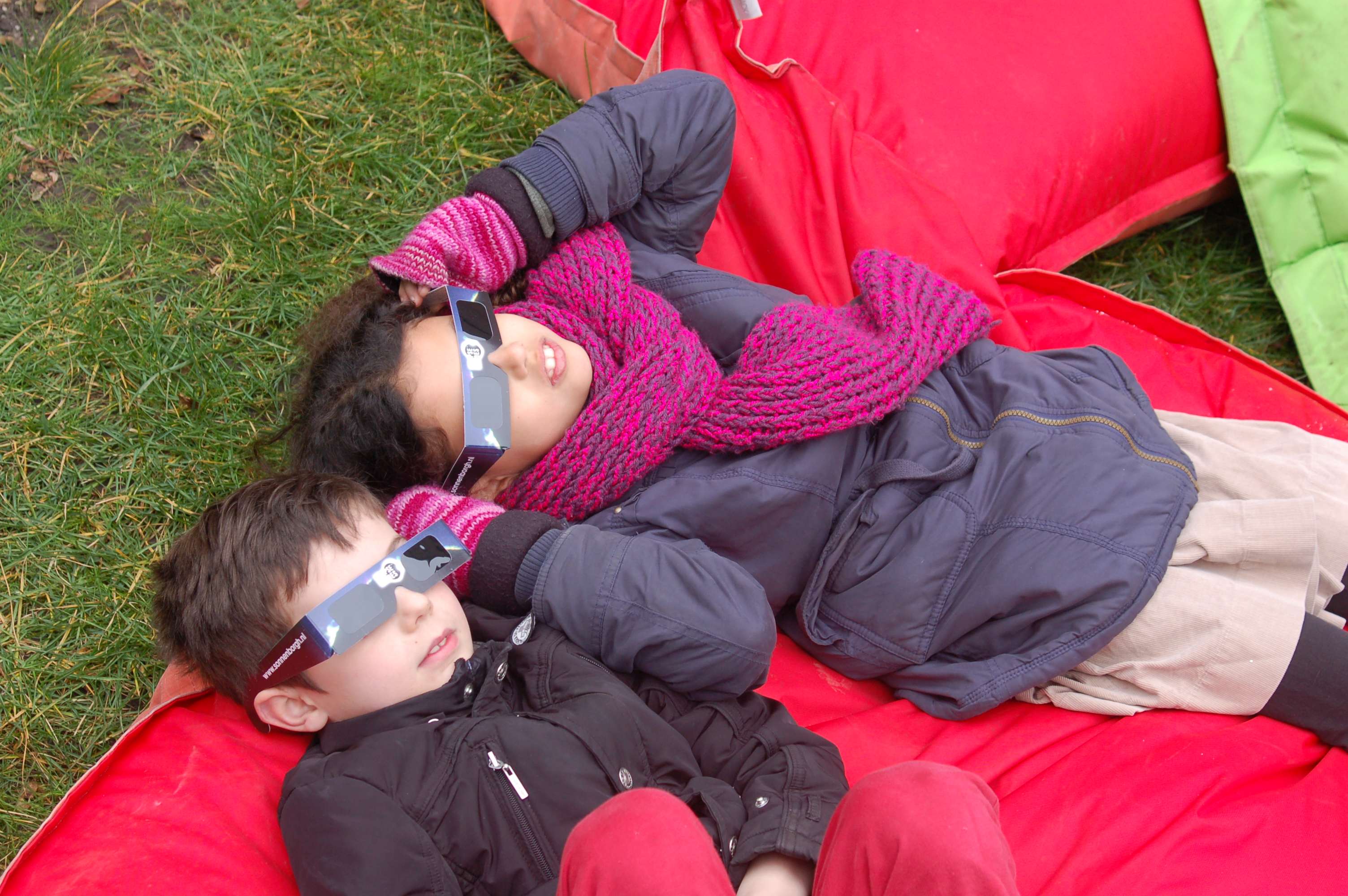 Explore the secrets of the bastion Sonnenborgh or climb the steps to the star cupolas, where telescopes bring the universe and stars really up close. At the historic 19th-century observatory, scientists deciphered the composition of the sun and made the first weather forecasts. Today, Sonnenborgh is a museum where visitors can conduct their own research. Climb the stairs to the observatory and wonder at the starry heavens on an Star Viewing Night. Learn all about the unique building, the stars overhead and the weather in one of our exhibitions, tours or lectures. Sonnenborgh was built on a monumental 16th-century bastion, and is one of the best-preserved city wall bastions in Northern Europe.

Unearth the secrets of Sonnenborgh. Look for cannon emplacements behind the extremely thick walls of the 16th-century fortification. Climb the stairs to the 19th-century observatory domes and gaze at the stars and planets after nightfall. Make a weather forecast by yourself or take a closer look at the sun using a special solar telescope.

Lange Nieuwstraat 106, Utrecht
Utrecht University Museum is where the city of Utrecht preserves its academic heritage.

Hoge Woerdplein 1, De Meern
In the Leidsche Rijn district of Utrecht, a sustainable cultural park has been built on the site of...