The Janskerk (St John’s Church) is the stunning old church on the Janskerkhof square in the centre of Utrecht. The Romanesque basilica is dedicated to John the Baptist and served as a church for the chapter of St John. 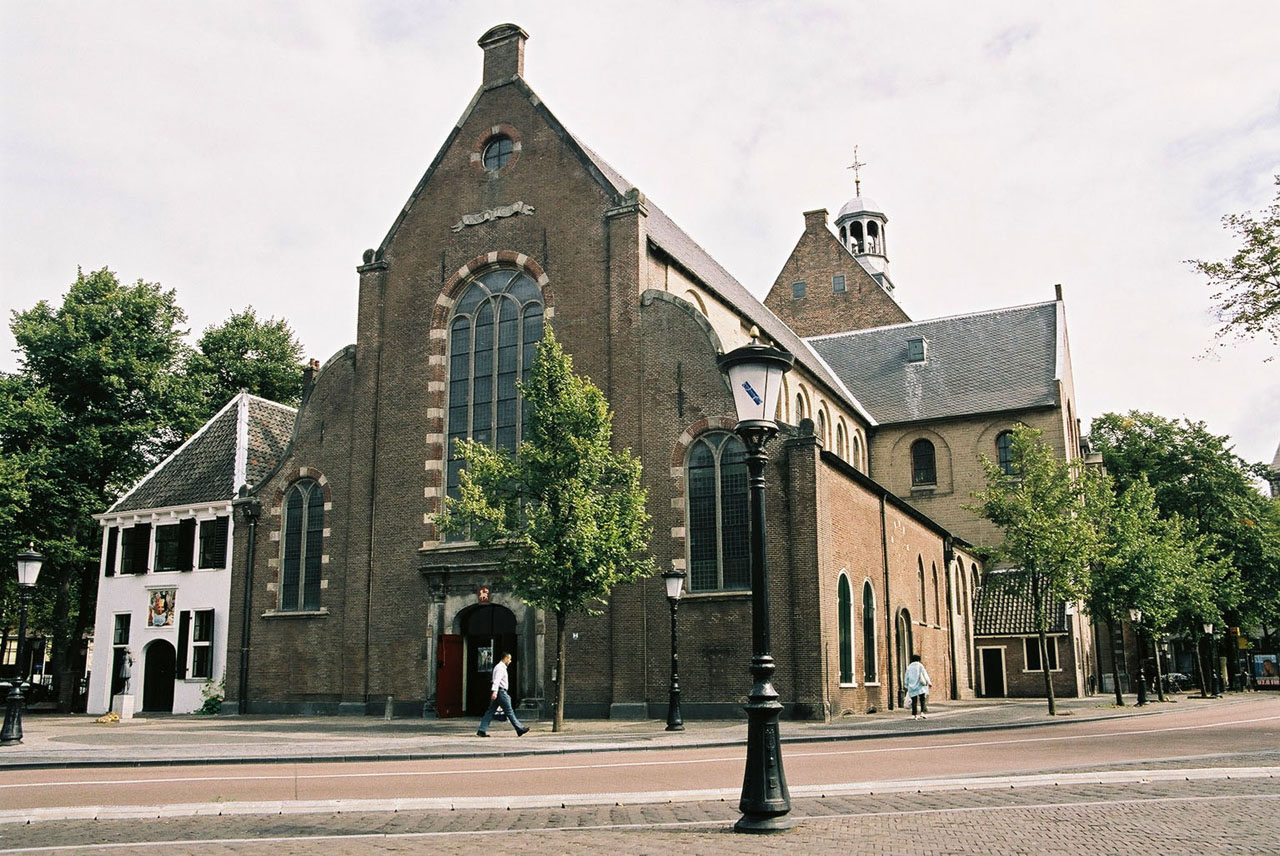 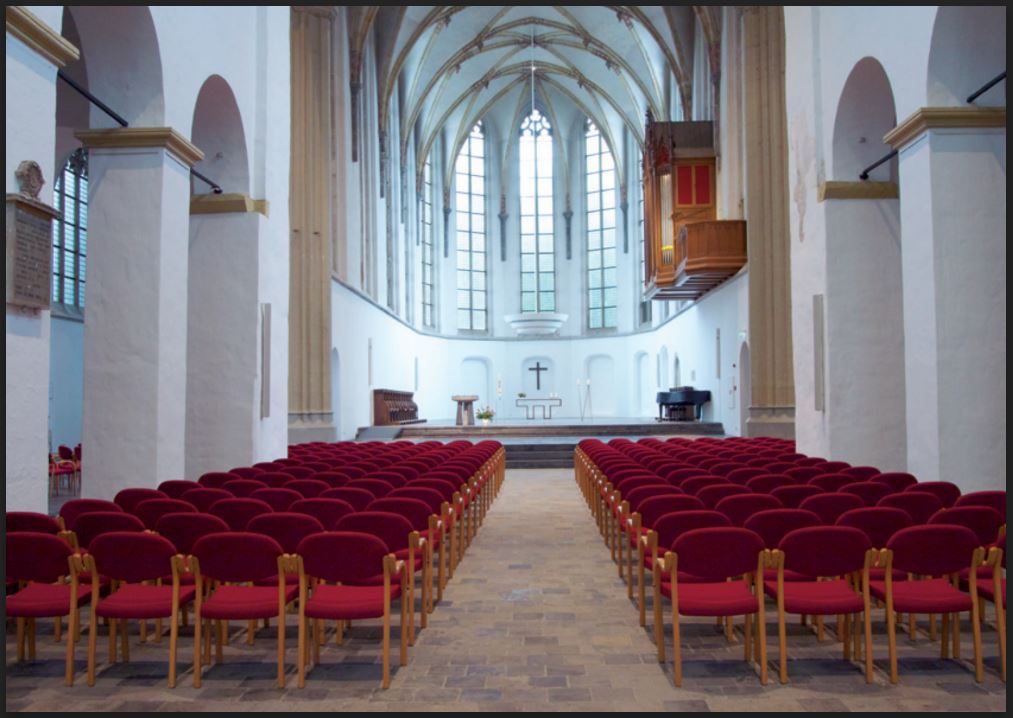 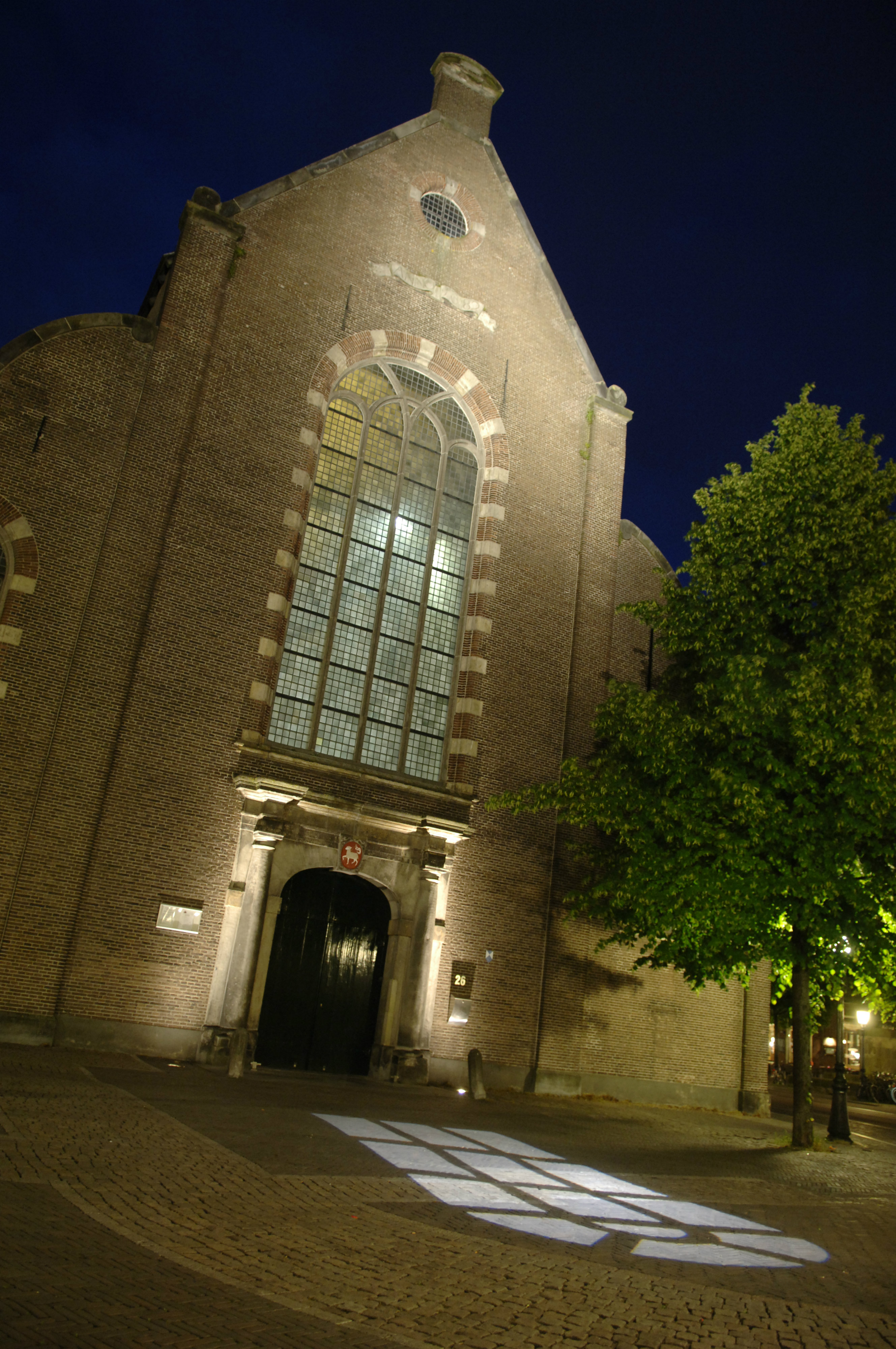 The Janskerk (St John’s Church) is the stunning old church on the Janskerkhof square in the centre of Utrecht. The Romanesque basilica is dedicated to John the Baptist and served as a church for the chapter of St John.

History
The Janskerk was founded shortly after 1040 by bishop Bernold of Utrecht. In the Middle Ages, it was one of the city’s five collegiate churches which, together, formed a cluster in the shape of a cross, known as the Utrecht church cross; the others were the Dom, St Salvator’s Church/Salvatorkerk, St Peter’s Church/Pieterskerk and St Mary’s Church/Mariakerk.

In 1580, the public practice of the Catholic faith was prohibited in Utrecht, and the Janskerk lost its function as a collegiate church. As a consequence, statues and altars were removed from the church, and the chancel became the city library and then the university library. In 1656, the church came into the possession of the Reformed Church.

As the result of a tornado, in the years that followed the Janskerk increasingly fell into disrepair. It was not until the 20th century that the church was restored through long-term renovation works.

Janskerk opening times
The Janskerk regularly hosts classical and choral concerts. Check the calendar for an overview of the upcoming events. In addition, on weekdays the church is regularly open in the mornings, and every Sunday there is a service organised by the Ecumenical Student Community of Utrecht. Click here for the opening times.

1e polderweg 2, Utrecht
Fort aan de Klop is like a green oasis in the city of Utrecht. You are already there...

Molenpark 3, Utrecht
The De Ster (the star) sawmill, in Utrecht’s Lombok district, is the last fully-intact mill of its kind.

Heidelberglaan 11, Utrecht
Utrecht Science Parkuniversity premises sets the tone in the area of high-profile modern architecture in the Netherlands and...

Budapestlaan 17, Utrecht
Fort Hoofdijk is part of the Botanical gardens of the Utrecht University at the Uithof.

Kasteellaan 1, Haarzuilens
A magical castle just outside the city of Utrecht, surrounded by beautiful gardens and landscaped parks.